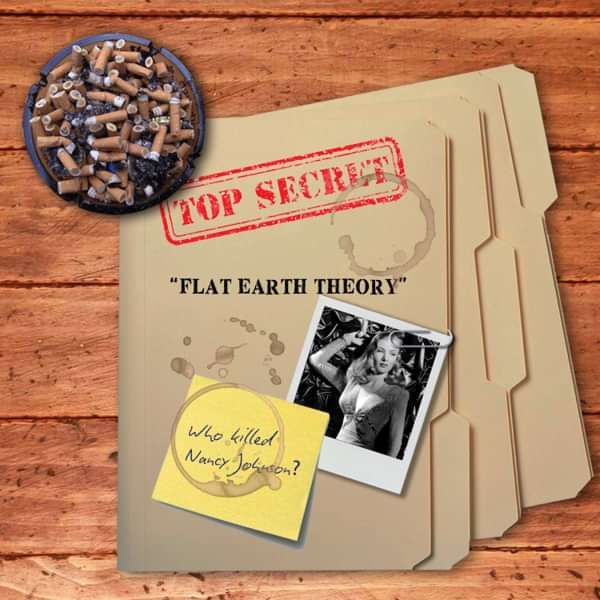 Full EP available to download from the WKNJ Bandcamp site.

"In breaks in recording we were talking about conspiracy groups on Facebook that argue that the earth is flat. A lot of the songs are about how ideas, theories, beliefs, what's inside, interact with reality, so the name kind of fit. The lyrics of Dark Horse were tweaked deliberately to get the phrase in.

"All four songs have become key parts of our live set. Strip is usually our opener and Dark Horse the finale, so the running order makes this a bit like a mini-gig. The production keeps a live, raw feel as well, with the guitar pumped up and in your face. We feel this is a much closer representation of what we're like in the flesh than our last release."