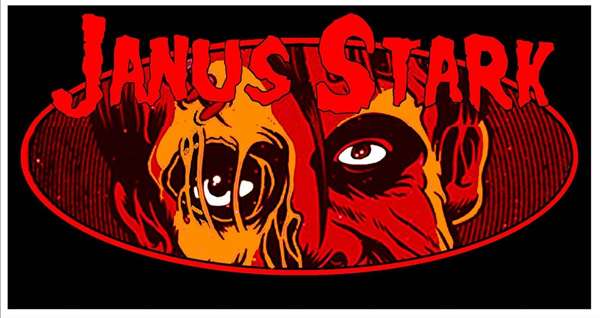 Janus Stark are the experimental punk rock band, formed and fronted by Gizz Butt, The Prodigy's live guitarist and former member of English Dogs. Their debut album, 'Great Adventure Cigar', originally released on Earache Records in 1998, was an underground classic filled with Beatles-esque melodic sensibilities, metallic guitar riffs and thrash metal crunch, HUGE explosive spiky punk riffs, and epic singalong choruses, winning them fans such as Kerrang Magazine and Foo Fighters (who Gizz guested with live). In 2002 Janus Stark split up, BUT now they are back with a new album due and the incredible lead single, 'Shuffle the pack'.

​​​Reading-based Who Killed Nancy Johnson? are a high-energy ​original punk/post-punk band with a growing reputation as an incendiary live act. "It's really worth getting to see these guys" - Punkarolla.

Formed in 2015, WKNJ started gigging in 2016 and have released a fistful of EPs, albums and singles. There is no better time to catch these guys live, they are on fire!

TThe late 90's saw The Nosedivers playing their explosive, loud, fast, spiky, singalong, punk and roll rock show up and down the UK supporting the likes of Groop Dogdrill, A, Rachel Stamp, King Prawn, Goldblade and The Vibrators. They kicked a lot of ass, blew a lot of minds, eardrums and amps, and then unceremoniously imploded.

20 years later and the original line up is back for a handful of reunion shows and a highly anticipated EP release, with songs old and new. This is likely to be the only London show. Catch them while you can.

This absolute banger of a show will take place in the historic basement venue of legendary punk hang out, The Hope And Anchor, on Upper Street in Islington, London on Thursday October 24th 2019.

The capacity of this venue is very limited so we would advise advanced purchase so as not to miss out! 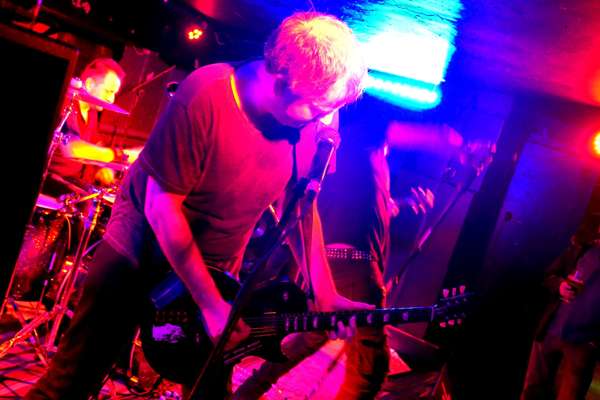